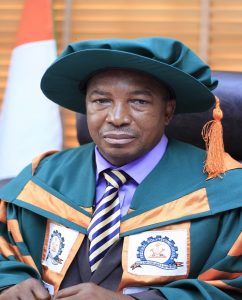 Dr. Ukekpe is the Rector of the Polytechnic. 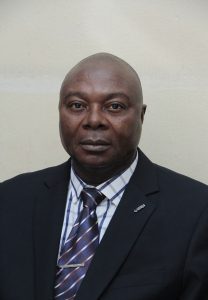 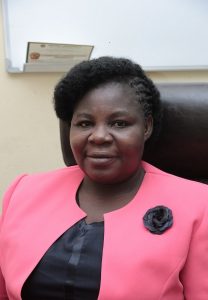 DR. Ebong is the Polytechnic Librarian. She is an Academic Librarian who had her first Degree in Accounting Education (Bs.c Ed) and her Masters Degree in Library and Information science (MLS) in University of Uyo and obtained a Doctorate Degree (Ph.D) in Library and Information science from University of Nigeria Nsukka (UNN). She started her carrier as an Assistant Librarian in the Medical Library of the University of Port Harcourt, Rivers State in 2000 – 2006. She later on was appointed the Head of Documents and United Nations Publications in 2006 -2008. She moved to University of Uyo Library in April 2008 and continued her carrier in the Library Department as the Head of Law Library from 2009 to 2010. She was appointed the Head of Resource’ Processing section (Chief Cataloguer of University of Uyo) from 2014 to 2019. While as a chief Cataloguer and a Senior Lecturer, she also lectured library science courses at the Department of Educ.Tech. & Library science, Faculty of Education, University of Uyo, Uyo. She is married with four children. As an academic and a seasoned researcher, she has many publications in national and international journals. Dr. Ebong has attended many workshops and conferences both locally and internationally. She is a Chartered Librarian with the Librarian Registration Council of Nigeria (LRCN). Currently, Dr Ebong is the Vice – Chairperson of the Nigerian Library Association, Akwa Ibom State Chapter. 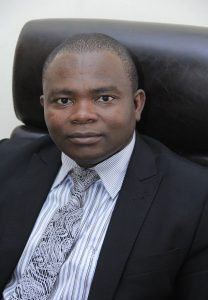 Mr. Binwal is the Bursar of the Polytechnic. He holds a B.Sc in Accounting from University of Jos. He is a member, Association of National Accountants of Nigeria (ANAN) and an Associate member, Nigeria Institute of Management (AMNIM). Mr. Binwal is an indigene of Langtang, Plateau State.